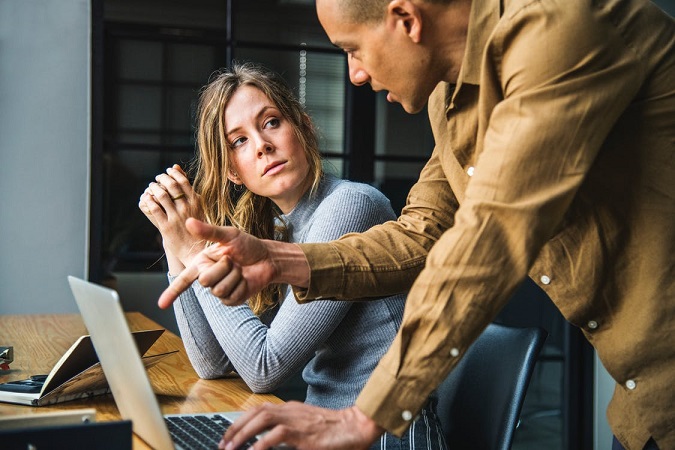 Human beings are a paradox. We can ponder the subtlest questions, like the origins of matter or the beginning of time. We pride ourselves on the quality of our intellects. But at the same time, we are hardwired to make assumptions that can make us look downright dumb.

The psychology of decision-making

Psychologists have long known that we selectively filter facts and focus on evidence that supports our preconceived notions. It’s been shown that our brains validate the “rightness” of our decisions by ignoring evidence that might prove contrary. Psychologists call this cognitive dissonance. And it has profound implications for how we make decisions. Unless we are aware of this phenomenon, and unless we deliberately ask others whom we trust to give us their independent view, we have no idea whether or not we are seeing a situation objectively.

The body of evidence is surprisingly large. And it shows that the people who consider themselves the most competent are actually the least competent. (Score one for the importance of staying humble!) For example, researchers showed that people who score lowest on a series of simple tests of reading and spelling actually believed themselves to be the most proficient. In contrast, researchers found competent people were more likely to underestimate their performance. In other words, there is a reverse correlation between how we evaluate our performance—and how we actually perform.

This research echoes other studies showing that over-confidence is rampant. For example, researchers have shown that the vast majority of people rate themselves “above average” in a wide variety of activities, despite the statistical impossibility of that conclusion. It’s like Garrison Keillor’s Lake Wobegon come to life, where the women are handsome and all the men are “above average.”

Here’s a further twist to this body of research. The tests showed that people who were revealed in earlier tests to be more incompetent were unaffected by the experience of seeing how well other people performed. Some people in this group even further inflated their estimates of their abilities, based purely on seeing other people’s scores. In other words, if you’re not very competent, it’s very difficult to dissuade you from your position. You are one obstinate fellow!

Why did this come about?

The assumption of competence causes us to justify our beliefs and decisions—even if they’re boneheaded or downright dangerous—and then surround ourselves with like-minded folks. In the words of Franz Kafka, “a belief is like a guillotine—just as heavy and just as light.” The assumption of competence explains why people develop hardened political and religious positions. It’s the deep ghost in the machine. No wonder the word “assume” can also be read as: “the ass you made of me.”

We can’t escape the assumption of competence, but we can minimize it when we are managing decisions. Here’s where consultative decision making really shines. If we are on guard against the assumption of competence, and aware of our fallibility, we can see the importance of surrounding ourselves with smart people with different points of view who can help us appreciate what’s really going on. The consultative process is invaluable because it helps us view the problem more objectively—and see the flaws in our own machine more clearly.