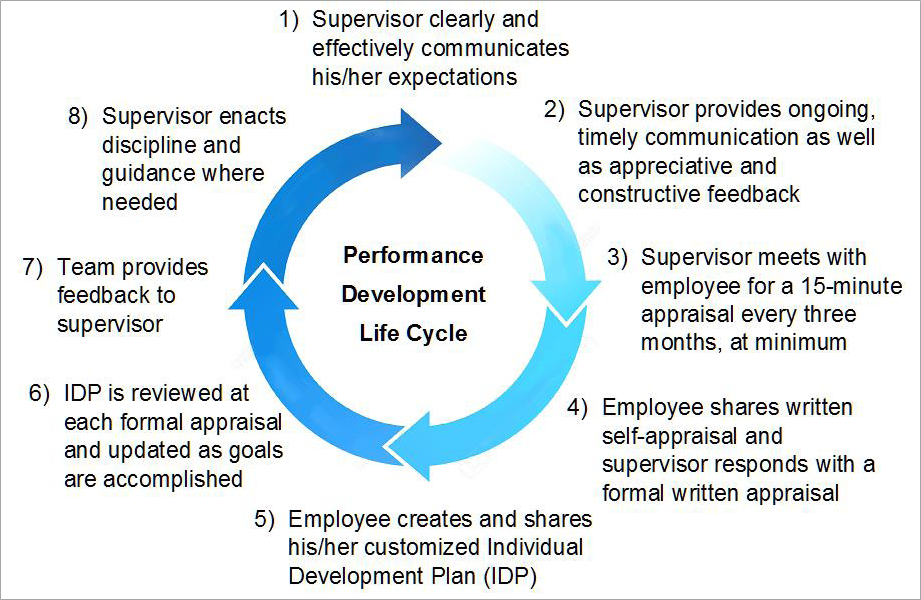 One of the most valuable ways to assure high levels of success for leaders in your organization is to create an effective onboard coaching experience.

What is onboard coaching?

Onboard coaching typically occurs during the first 90 days of an executive’s hire – the time in an executive’s career when critical and lasting impressions are made, and when quickly grasping the business and the nuances of the culture is critical. It targets executives when the stakes are very high for the new employee, the business goals, and the organization.

The benefits of onboard coaching are compelling. Four out of ten newly promoted managers and executives fail within 18 months of starting new jobs, according to research by a leadership development firm in Pennsylvania. When first recruited, the following types of executives experienced the highest failure rates within the first 18 months: senior-level executives (39%), sales executives (30%), marketing executives (25%), and operations executives (23%).

The major reasons for failure in the new job are:

Coaching newly hired executives can turn around this high rate of failure and accelerate their ability to have an immediate, positive impact on the organization.

The return on investment for the company includes:

“Onboarding is a win/win scenario for both the organization and the executive.”

Components of an Effective Onboard Coaching Engagement

Onboarding involves nine areas of strategic focus. These form the basis of the work between the onboard coach, the new executive, and the organization:

A new executive can be assured of higher levels of success by working with a coach from LRI, resulting in both greater professional fulfillment and a significant return on investment to the organization: https://leading-resources.com/consulting/leadership/.