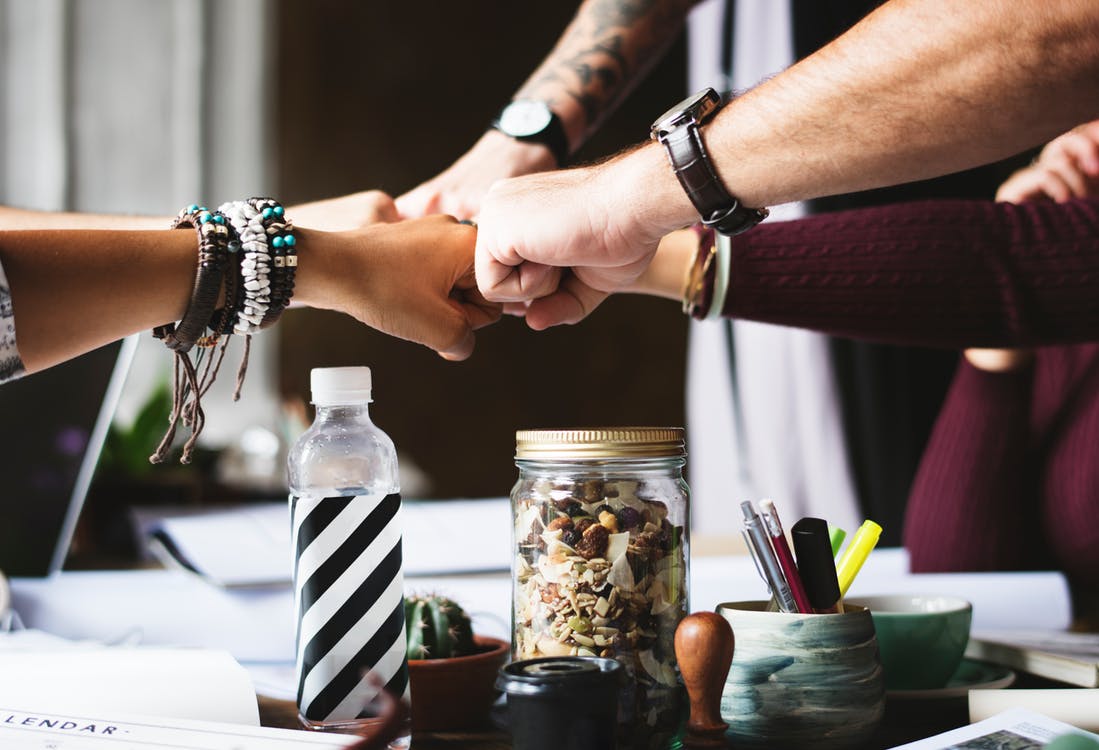 One of the distinctions between good leaders and so-so leaders is the way in which they build effective teams. Southwest’s “ten-minute turn” illustrates what happens when you build effective teams and enable them to push the boundaries. Initially, it was considered impossible to turn a jet around for another flight in under thirty minutes. Today, each Southwest jet is fueled and serviced, has its tires changed, and is ready to go in ten minutes. Initially, Southwest had to do it because it had only three jets for four routes. Today it does it because it can—and because it provides a tremendous competitive advantage.

Patrick Lencioni has defined an effective way of thinking about the habits of highly effective teams. Working with a team, we keep at it until all five habits are in place.

When any of the five habits are missing, then trust is broken. There’s no shame in admitting it. Effective leaders don’t let their teams stay broken for long. They take the time to communicate and regenerate the sense of team trust. They get the critical issues on the table. They work through the checklist of five habits. They invest time and energy into making their teams effective again.

Download the PDF – “The Five Habits of Highly Effective Teams“